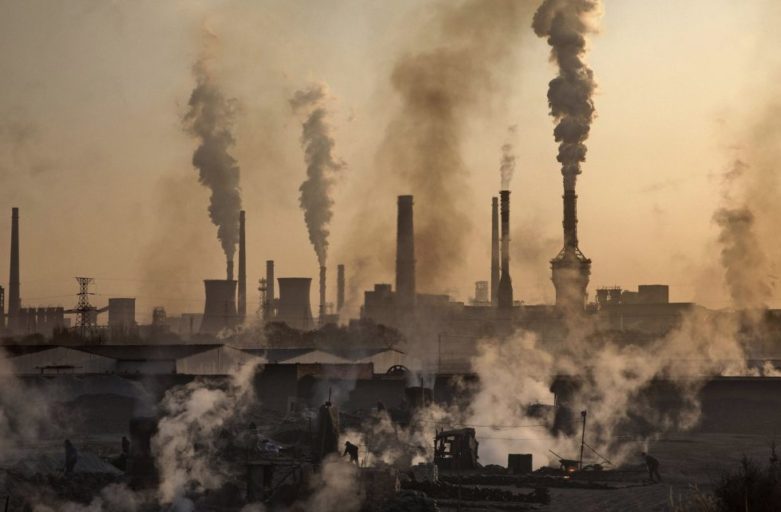 “These deaths don’t make front pages. There are no live updates. Cobra will not be convened”

How bad is this going to get? How many people will fall ill? How many are going to die? Government agencies tell us not to panic. Which is perhaps a sure-fire way to send people running for the hills.

But the science is clear. We are currently facing an epidemic that is now the leading cause of premature deaths.

In 2019, worldwide more than eight million people died as a consequence of air pollution. Globally, toxic air now kills more people than tobacco, which used to be the largest cause of premature death. In the UK this year, between 28,000 and 36,000 people will die because they are exposed to air pollution. These deaths won’t make front pages. There will be no live updates. Cobra will not be convened.

Not so with the rapidly emerging threat from Covid-19, known as the coronavirus. Given how interconnected our global civilisation is, it was always a matter of when, not if, a new virus would emerge with the potential to produce a global pandemic. Given that a vaccine could still be a year or more away, it’s increasingly likely that we are witnessing the spread of a virus that could infect millions.

The Chinese government placed 50 million people under mandatory quarantine, cancelled public gatherings, closed schools, and used mass surveillance systems to monitor individuals. This has appeared to work, at least in the short term. The rate of new cases in China is decreasing. But it has come at considerable cost.

Factory output in China fell at a record rate in February, while car sales collapsed by 92 per cent. Some manufacturers are not making any cars in China due to supply lines grinding to a halt. We are only in the third month of 2020, but this is going to take a huge bite out of economic growth in China. That economic contagion is already spreading, with other countries downgrading growth forecasts for this year. 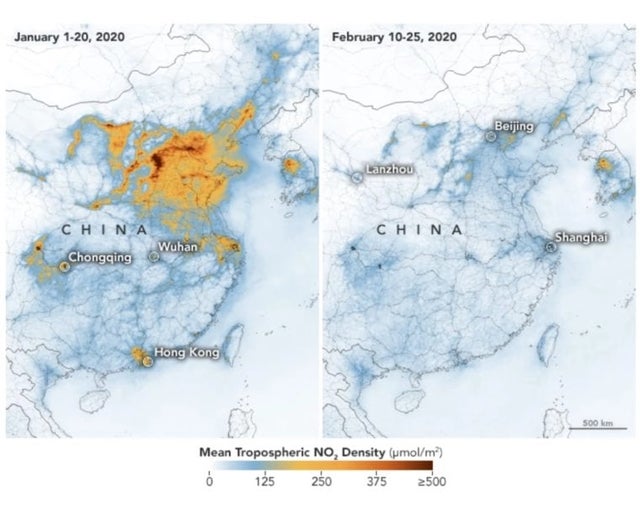 Nasa satellite imagery shows the difference in pollution levels around Beijing since the beginning of the coronavirus outbreak (Photo: Nasa)

It has also had a remarkable impact on air quality. Satellite images produced by Nasa have shown a sharp decline in pollution levels across China as factories stay closed and fewer vehicles were on the roads. This will produce improvements in air quality that are desperately needed. Air pollution kills more than one million people a year in China. Inadvertently, the Chinese government has possibly saved just as many lives by reducing exposure to toxic air than any one virus.

The question is, why are these measures not sustained? It shouldn’t matter if someone dies from respiratory failure due to particles of soot or a virus. The loss of life is always tragic. But coronavirus is presented to us as a new threat. A narrative of urgency is easy to produce.

The current crisis shows us that we are willing to accept quite significant changes to our lives in order to help slow down the spread of a dangerous virus. When it comes to reducing air pollution, we know that taking cars off of roads, and closing coal fired power stations would mean people will live better, longer lives.

We have the solutions. There are eight million reasons to implement them with urgency.

James Dyke is a senior lecturer in global systems at Exeter University (He writes a weekly environment column for i.) 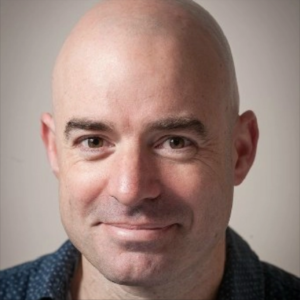